Levitas Design was created in 2013 by Scottish entrepreneur Craig Phillips to explore the development and design of floating furniture, specifically beds. Craig’s love of magic and fascination with magicians and illusionists such as Houdini and David Copperfield motivated him to join the magic circle at the young age of 12. This would turn out to be his inspiration 35 years later whilst recovering in bed having had three discs removed from his spine. In a desperate attempt to reduce the pain of ‘climbing’ out of bed, Craig placed his bed on stilts, despite the eyesore, the extra height transformed the ease with which he could get in and out of bed. Several months later Craig decided to see if he could remove the stilts from under his bed by replacing them with hidden cantilever supports, a method used by many illusionists and one that was very familiar to Craig.

Craig’s quest to ‘float’ a bed off any wall (yes, even plasterboard walls) destroyed countless prototypes (and walls), eventually succeeding in 2014. 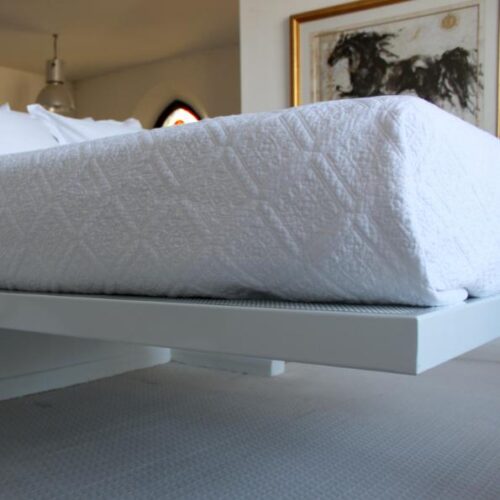 Whilst developing his floating bed Craig registered his designs, trademarks and applied for a patent, eventually being awarded a Design Grant to enable his dreams and prototypes to turn into reality. 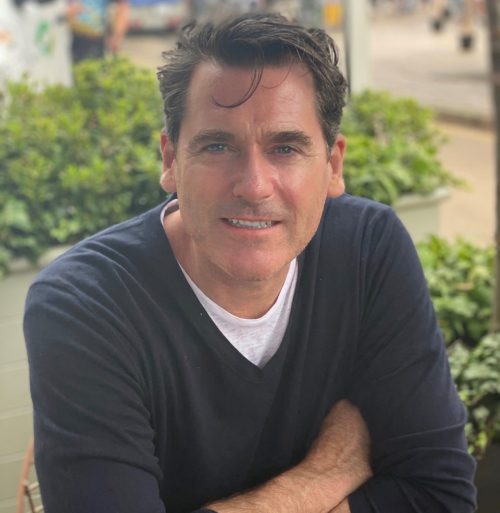 Craig has invented over 30 products since 1992 when he was awarded 3 innovation grants to develop his revolutionary dry carpet cleaning system which he later went on to private label for Dyson in 1999. Craigs patents have varied from 100% biodegradable/organic/recycled cat litter to complicated cleaning formulae and have been sold in over 30 countries worldwide.

Contact us for more information on Levitas Design products. Email us, call us or follow us on social media.

Review us on Google